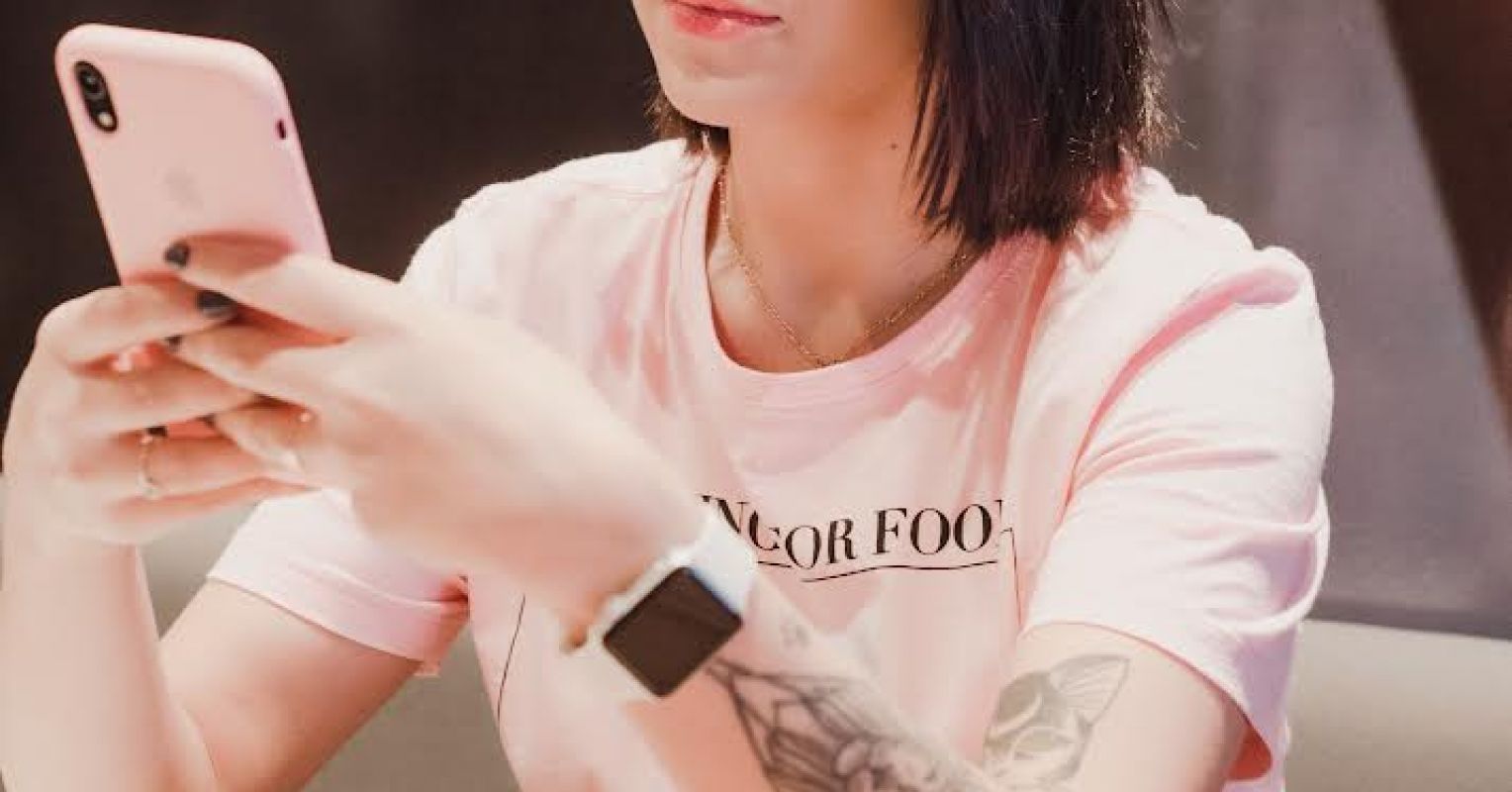 Last week, TikTok was in an uproar over “West Elm Caleb,” a serial app dater who multiple women accused of ghosting, lying, love-bombing, and (in one case) cyber-flashing. The hashtag received over 59 million views and sparked a flurry of reactions and commentaries.

The situation raised a variety of questions about privacy, ethics, and harassment. One common question was: Why did so many women–including those outside of New York–become “emotionally invested” in this unfortunately not-that-unusual dating saga? The answer may lie in the frustration of attempting to find partners via a medium that delivers no consequences for deceitful behavior. While online dating is now the most common way for everyone–queer or straight–to meet, it comes with clear risks, including a primary focus on looks and race, as well as the stress that comes from putting time and energy into people we can’t necessarily take at face value.

In the past, I’ve encouraged intuitive dating, which includes setting intentions, being mindful of your energy levels, and working on your past wounds to draw in the best partner. Today, I want to share some specific red flags for app dating that may indicate someone is being manipulative or dishonest. Hopefully, these will help you feel more empowered in what can be a confusing and anxiety-producing realm.