A growing share of American adults are living the single life.

The Pew Research Center found that in 2019, 38% of American adults between the ages of 25 and 54 were not married or living with a romantic partner. This number has increased significantly in the past two decades, with only 29% being unpartnered in 1990. While this population includes individuals who are divorced, separated or widowed, an increasing portion have never been married.

The number of married adults fell from 67% to 53% between 1990 and 2019, and the percentage of people who were cohabitating with a partner rose slightly from 4% to 9%. Also, the share of adults who have never been married jumped from 17% to 33% during that time period.

Men are more likely to be unpartnered than women, Pew reports. However, the one exception to this rule is among Black women, with 62% of Black women and 55% of Black men living without a spouse or romantic partner.

Overall, the race and ethnicity breakdown for Americans ages 25 to 54 who were unpartnered in 2019 was as follows:

This evolution of Americans’ living arrangements has also laid bare the financial and other disparities that exist between coupled and single adults. Pew found that adults who live without a partner earn less (on average) than coupled adults, are less likely to finish a bachelor’s degree and are more likely to be financially unstable or unemployed. Single adults’ median salary is $14,000 less than coupled adults, Pew reports.

These statistics create many questions for the counseling profession, including the emotional and relational needs that might arise among single individuals, says Katherine M. Hermann-Turner, an associate professor in the Department of Counseling & Psychology at Tennessee Technological University whose doctoral cognate was in couples and family counseling.

“Many counselors are likely seeing unpartnered clients or family members of unpartnered individuals for services, but what do we know about the stressors of this demographic? … The first step is [for counselors to have an] awareness that this is a growing demographic,” says Hermann-Turner, a past president of the Association for Adult Development and Aging, a division of ACA. “My antenna as a counselor, particularly someone who operates from a systems perspective and relational-cultural theory framework, goes to the potential increased need for emotional connection for unpartnered individuals rather than the economic stressors faced by this demographic.”

In addition to the financial and economic disparities, Pew also found that unpartnered adults were more likely to be living with their parents than adults who are married or cohabitating. Thirty-one percent of unpartnered men and 24% of unpartnered women lived with at least one parent in 2019, which is much higher than that statistic for partnered adults (2% for both men and women).

Hermann-Turner notes that this information raises further questions about what clients who fall into this demographic might need when working with a professional counselor.

“Are these individuals substituting the support of their family of origin for partnership or reliance on external systems of support (i.e., romantic partnership)?,” she asks. “If so, why is this the route for many individuals given the typical complexity of a family system? Is this evidence of an earlier lack of career guidance? Underdeveloped relational skills? If so, how can we as counselors begin to intervene earlier and develop these skills in a younger population? Should we be reconceptualizing family counseling to include an emphasis on adult children and their parents? … I am intentionally avoiding the ‘chicken or egg’ argument and pondering the possibility that enmeshed family systems have intentionally stunted one child’s ability for emotional independence as a way to serve the needs of the parents.” 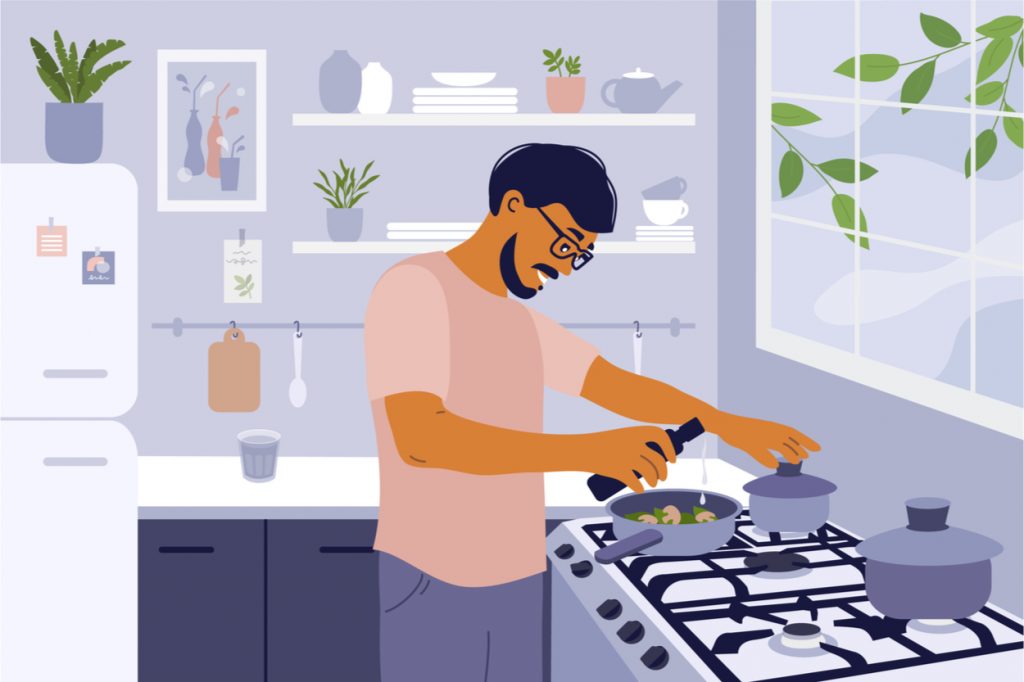 What do you think? How might these demographic shifts affect the work counselors do with clients? How should the profession adapt to help clients and meet their needs?

Opinions expressed and statements made in articles appearing on CT Online should not be assumed to represent the opinions of the editors or policies of the American Counseling Association.